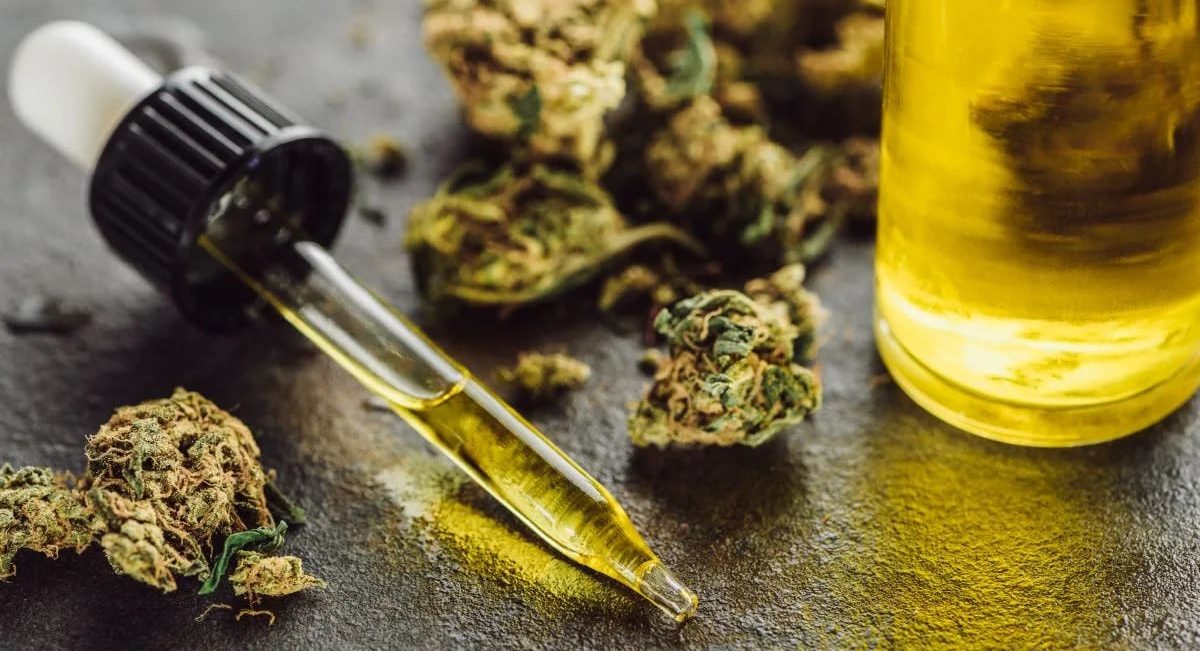 While researching various CBD products, you may have stumbled across a rather interesting phrase: the entourage effect.

So, what exactly does this mean?

Well, the long and the short of it boils down to how various parts of the hemp plant actually have a synergistic relationship with one another, which can affect how the brain and the body respond. So, when we’re looking at full spectrum CBD oil extracted from hemp — the entourage effect suggests that the entire plant can be used for therapeutic benefits – hence the name “full spectrum”.

The medical science behind the entourage effect is vast and promising — with evidence that naturally occurring hemp terpenes and cannabinoids work together with the CBD to boost its effectiveness and improve the therapeutic effects it can provide.

This is in contrast to isolated cannabinoids — a method that extracts, distills, and isolates a specific cannabinoid. In the CBD world, this method is used to produce CBD isolates , which is only cannabidiol (CBD). But before diving into the various aspects of the entourage effect, let’s explore cannabinoids.

Once you start down the rabbit hole that is CBD — the first chemical compounds you’ll come across are cannabinoids. CBD actually stands for cannabidiol, which is a type of cannabinoid that is produced naturally in the hemp plant.

Did you know that cannabinoids already exist in the human body? We have an endocannabinoid system, which is a neurotransmission highway that all mammals share. Your body and your brain are constantly sending messages to one another, and these messages rely on a complicated network. Cannabinoids can help with this transmission process — assisting signals on their way to the brain by regulating the diverse systems inside the body.

If you don’t know what terpenes are, you’ve certainly experienced them. Terpenes are responsible for the particular taste or smell that a plant may have. So, what are some common terpenes that you’ve run into?

Now, this is by no means a comprehensive list of all terpenes in the world. However, these are some of the most common terpenes that you’ve most certainly experienced in your lifetime. Whether it’s the incredibly pleasant smell of a lemon or the calming sensation of eucalyptus — these compounds interact with our body and brain in a miraculous way.

The most incredible thing about terpenes is that many are found in the hemp plant — alongside 100s of cannabinoids.

Just like with every living thing, over time, various strains of cannabis have evolved and created unique tastes and smells. It’s why different strains of hemp have such unique aromas. This is what we call strain-specific terpenes — something our Minny Grown CBD formulators utilize through our full spectrum hemp extract to create specialized flavor and smell profiles that consumers love.

How Do These Terpenes Affect Us?

For example, limonene can elevate your mood while pinene may promote alertness. Eucalyptol even has anti-bacterial functions, and nerolidol can boost the effects of other chemical compounds. With every strain of cannabis housing a wide range of terpenes — it becomes clear how the synergistic relationship between these compounds can work together naturally and be a sound addition to your wellness routine.

While terpenes and cannabinoids are abundant in the hemp plant — these two compounds work very differently in our bodies. Cannabinoids work directly with the endocannabinoid system. This system is comprised of varying receptors that can be found in the brain, the immune system, the nervous system, and other important areas in the body.

Cannabinoids bind onto these receptors and guide the body in producing more or less of certain chemicals. They’re essentially the manager, instructing various systems to be more or less productive. While science and research on the exact benefits or effects of cannabinoids are still ongoing, there is a ton of promise on how cannabinoids promote therapeutic effects and general well being — along with working as a great assistant in keeping the human body’s systems productive.

If we’re sticking with the analogy that cannabinoids are the manager, terpenes are like the assistant manager. Terpenes enhance the effects of cannabinoids, increasing their productivity on receptors while also giving the body unique benefits.

So, when you combine the two — you get the entourage effect!

Getting a Taste of the Entourage Effect

So, do you want to experience the entourage effect for yourself? All of our Minny Grown full spectrum CBD products will provide you with the ultimate experience.

This is because we extract and formulate with the full spectrum of cannabinoids and terpenes that are found in our genetics, delivering you all the benefits that hemp has to offer.

In addition to these powerful cannabinoids, our oil also contains the following natural terpenes that are never removed or added back: Beta-myrcene, Alpha-bisabolol, Linalool, Beta-caryophyllene, Alpha-humulene, Alpha-pinene, D-Limonene, Cis-beta-ocimene.
Perhaps the best way to get started is by trying out a full spectrum CBD tincture. These products are jam-packed with full-spectrum CBD oil, which means you’ll get the entire benefit of the hemp plant and all of its synergistic effects.